Throw a rock at the sea and it splashes, is gone. Even the ripples of its brief disturbance are subsumed by the endless wavelets, rolling in from now until the stuff of humans are broken down into their elements— iron, carbon, hydrogen, phosphorus— and forgotten. Still the ocean will suck and shush the shore. 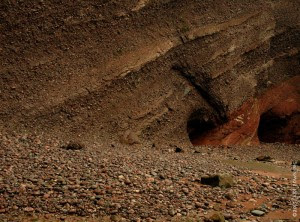 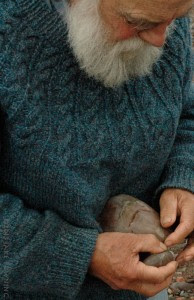 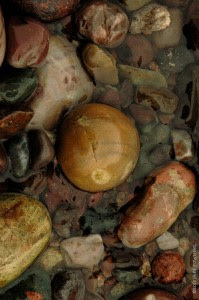 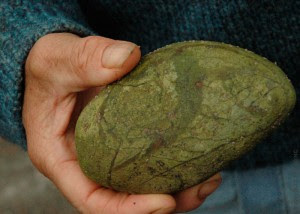 I walk on pebbles with my friend the geologist. The pebbles are smooth and round. They fall every year from a cliff that holds river stones from 500 million years ago, when great cataracts of water rushed down from the Caledionian mountains. All that's left now of the mountains are gentle rolling hills and these pebbles, rounded by ancient water, then silted and stored until the ocean broke them out from the shifting shore. 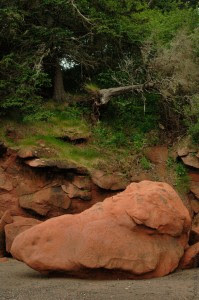 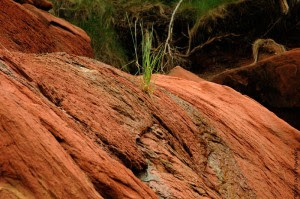 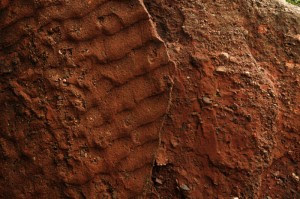 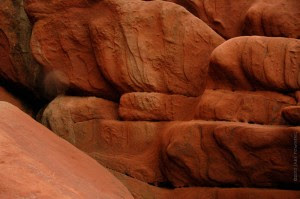 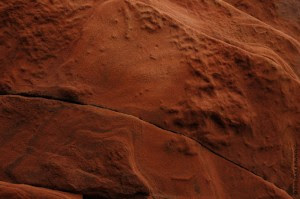 Arid land was stored away by wind and sand, then crushed down and twisted. We look at the tracks of worms or ancient grass from the Triassic period, lying sideways like alien writing on red sandstone cliffs. 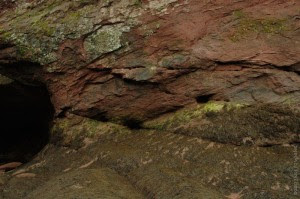 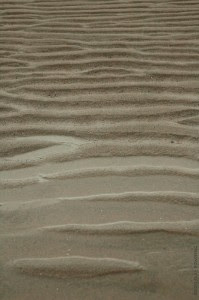 A foghorn sounds a long note, rain sifts down on us. The ocean reflects grey mystery back at the sky. The simple immensity of it rounds my human doubts like an ancient river, they disappear under its surface without a ripple.  One thing, stretching to every shore, I shrink and vanish in its presence.


Thanks for this wonderful post and the serene intensity it reflects.